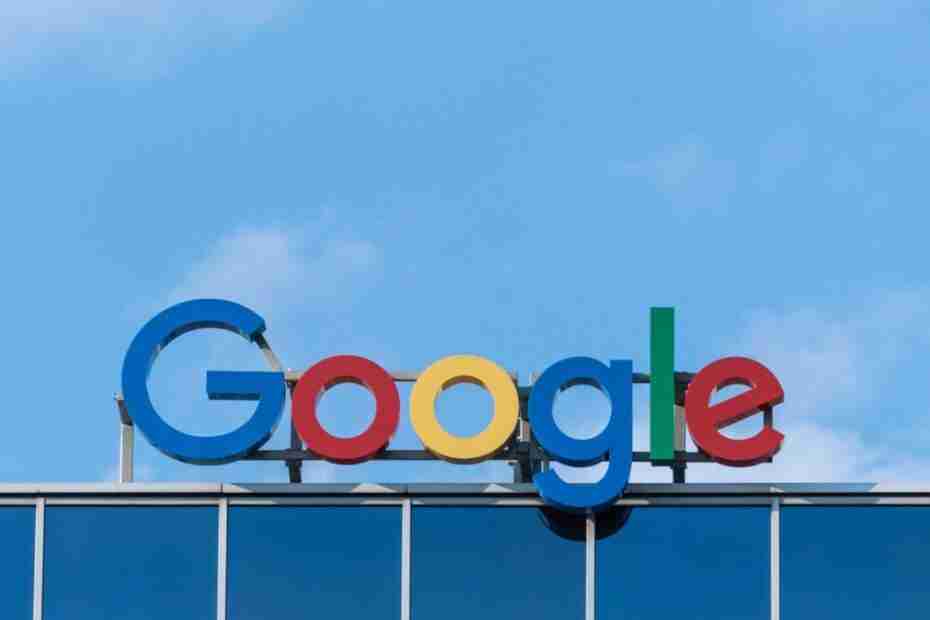 Learn how to do a translation quality check yourself

Content managers or online store owners may have experienced the following embarrassing “lost in translation” moment: You received a piece of translated words but you had a weird feeling there was something wrong with the content. “The senescence seems unnatural,” You thought. It looked like the work of a machine but you were not sure about it. You suspected your translator might be doing his job dishonestly.

And the worse was, you were not familiar with the translated texts and therefore you could not prove whether your suspicion was valid. You were desperate to find out if the translator disgracefully cheated on you.

The quickest or easiest solution was to hire a professional and reliable proofreader to check the texts all over again. But the same problem may happen: if you couldn’t believe in your translator, under what circumstance could you find the proofreader trustful? Recruiting two proofreaders may be a securer solution, but it can be costly.

For those who are alien to Chinese languages, punctuation marks can always give some hints of the quality of an English-to-Chinese translated article. This small tactic applies to Mandarin, Cantonese, or other Chinese languages and dialects.

In English, there is a space between every full stop mark, but in Chinese, it doesn’t. Therefore, the machine-produced Chinese texts always include some awkward spaces between sentences, which is obviously different from any human-written Chinese content.

For example, I use Google Translate to convert a paragraph of a piece of news from the New York Times:

In the second version, Google mistakenly put a space between after the Chinese full stop (the small circle “。” ) while the professional News York Times translator smoothly starts the next sentence right after it.

Chinese back-sloping comma is the punctuation mark used to separate items in a list or in the same category.

English quotation marks are written as “ ”, while in Chinese 「」are the correct form. Most translation machines including Google are not able to convert them correctly.

Hint 4: The Ellipsis with Six Dots

English ellipsis has three dots only while in Chinese there are six. “…” and “⋯⋯”. They look hugely different from each other, isn’t it?

In addition, to be more orthodox, the six-dots-ellipsis should be written in a floating way as “⋯⋯”, but it is also acceptable and quite common to have it lying on the bottom as “……”.

Chinese people use《》to quote a book title but in English people still use “ ” or simply do not put a quotation mark.

Next time if you find the above errors in punctuation appear in a translated piece of Chinese writing, it may give you some insights that the content is possibly machine-converted, or at least it is neither professionally written nor carefully checked.

Of course, a dishonest translator can still edit the punctuation after he Google-translated the texts. Or, in the future translation machine may become accurate enough to avoid all these mistakes.

But as of today, non-Chinese speakers can use the above tactics to preliminarily check the quality of translation works. After that, content managers are still advised to recruit at least one professional proofreader to guarantee the accuracy of the content.

Let me figure out the best English-to-Chinese / Cantonese content localization solutions for you.

Tags:English-to-Chinese TranslationGoogle Translate
previousWhat are the Differences between Cantonese & Mandarin?
nextConsumers Like Human More Than ChatBot: 7 Mistakes You Must Avoid in Online Customer Service